Klimt meets digital in Paris and it's l'amour at first sight!

In April 2018, Parisians discovered their very first digital art center: l’Atelier des Lumières. Set in a former foundry that dates back to 1835, the center brings the paintings of renowned artists to life thanks to a breathtaking immersive sound and visual show. Sound familiar? That’s because Culturespaces, the company behind the new art center, has been organizing similar immersive exhibitions at Carrières de Lumières, in the southern French town of Les Baux-de-Provence since 2013. Both there and in Paris, Barco ensures that the artwork is projected to highlight even the finest details.

The laser projectors project razor-sharp images with high contrast, thus depicting the images in the most lifelike way possible.

Bruno Monnier is a man on a mission. When his company Culturespaces took over management of the Carrières de Lumières at Les Baux-de-Provence, he turned the former underground quarry into one of the most remarkable tourist attractions in Europe. The idea? To totally immerse visitors in huge projections of major artworks such as Bosch, Breughel and Arcimboldo. The art center even won a 2018 THEA award – the Oscar of the theme park industry! But Mr. Monnier had another idea: to bring this big-screen, immersive experience to the heart of Paris. So welcome the Atelier des Lumières! 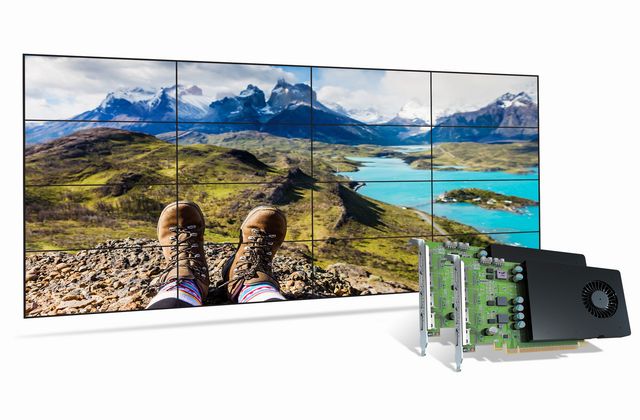 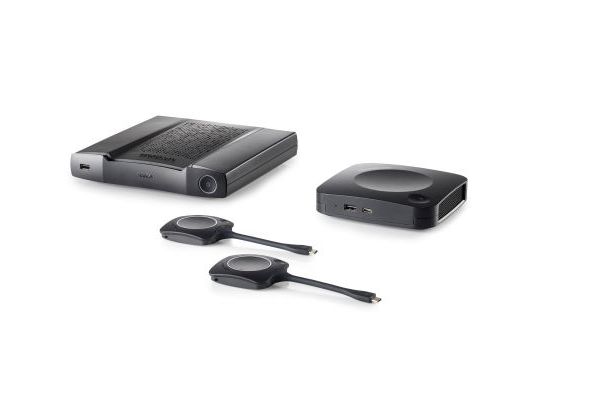 Extron and Logitech Team Up